skip to main | skip to sidebar

Ethereal : of or relating to the regions beyond the earth: Celestial, Heavenly, Unworldly, Spiritual. Marked by unusual delicacy or refinement.

Lets start off with the broken down bathroom in my Provo rental. The last tenant moved out and I figured I better get it done before the next tenant got in. With the help of some amazing friends we got the place looking good. Nothing to elaborate, but it's nice for a rental.
During the process, I discovered the door hardware is the original hardware from when the house was built in 1907. Pretty cool... I thought. 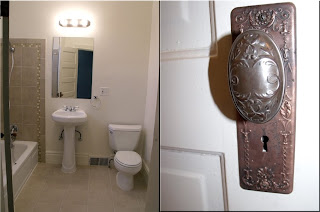 Next, Someone decided it was time to pay us a visit. That's right, Baby Avery was born. Not really work related you say? Well, I had a hard time getting much done for the next week or two! She is definitely the grumpiest of the three, but I am sure she will turn out as well as any of my children can! We love you Avery.

I have to throw this in here. My air compressor gave out again, so I decided it was time to upgrade the tank size. The motor was still good and I rebuilt an old pump that I was hanging on to. I guess for those of you that know me, it goes without saying, "It took longer than I thought". I have had something hanging around in my mind. A comment or compliment I received from a long time friend, saying that my work had a "steampunk" feel to it. So I used this compressor rebuild as an outlet in that direction. 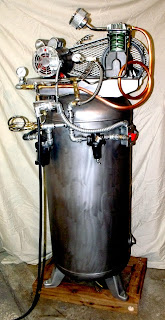 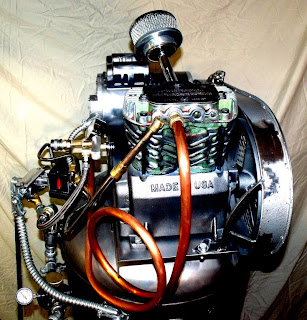 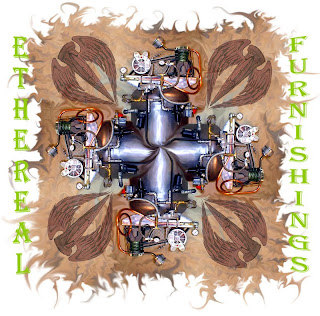 Of course it is tax time, that has also consumed some time this first quarter. There has also been a lot of not so glamorous jobs in the mix this year that seem to keep the bills payed. I won't go into detail on those (so I can keep my lustrous "high end" appeal). ;) But I do want those who helped out with those jobs to know I am extremely appreciative. 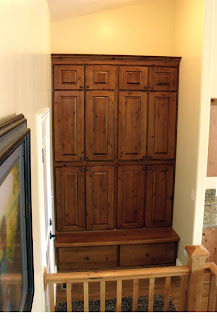 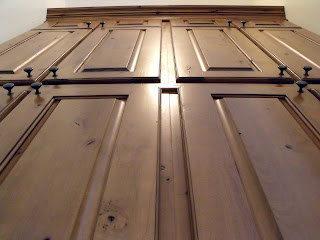 Last but not least, I had the opportunity to build a mudroom/boot locker/bench thing for some wonderful people this last month. They just got done building their new home and asked me to build this custom fit piece for them. I think it turned out pretty good. Thank you!!! again to the Ballards for hiring Ethereal Furnishings. I hope I brought a little more beauty to your awesome new home.
Posted by James Bayless at 9:38 AM 0 comments